BoA, who joined a girl group after 21 years of debut, “I think I’m awkward like this too” 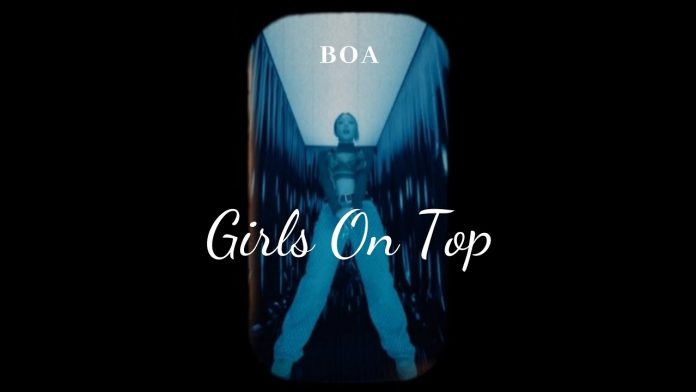 BoA revealed her feelings about re-debuting as a girl group after 21 years of debut.

On the 28th, BoA posted on her social media Instagram, “I feel awkward about myself like this… GOT the beat #Godthebeat #GirlsOnTop” along with several photos.

In the photo, BoA is posing as an idol wearing short hot pants and boots.

The day before, SM Entertainment unexpectedly unveiled a new unit made up of its singers. SM announced that it will start a new concept project ‘Girls On Top (GOT)’, in which female singers under the agency will present a new combination of units for each theme.

Fans are paying attention to the new music and performances they will present across generations.