iScreaM, NCT 127 ‘Sticker’ remix released on the 30th..”Reinterpreted as a trap genre” 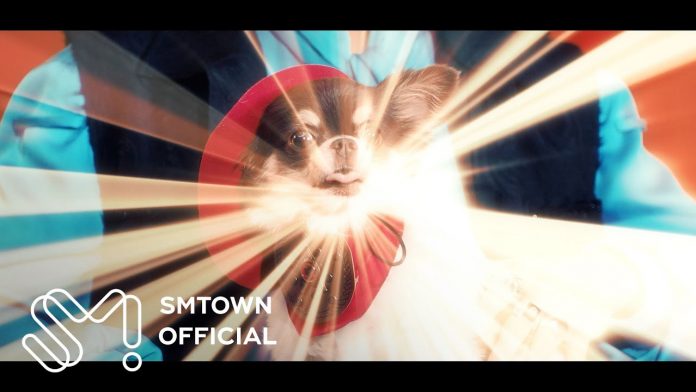 In this single, two versions of the ‘Sticker’ remix with the participation of DJ and producer ‘Will Not Fear’, who previously drew attention for his unique electronic sound with a remix of NCT DREAM’s hit song ‘Ridin’, and DJ and producer ‘Lodge Boy’, who is recognized for his skills through various music activities, are included.

The ‘Will Not Fear’ version of ‘Sticker’ has been reinterpreted as a trap genre song that harmonizes rhythmic percussion and orchestration such as conga and bongo, while the ‘Lodge Boy’ version is remixed into a powerful bass music style with an impressive dynamic song development, which has a different charm.