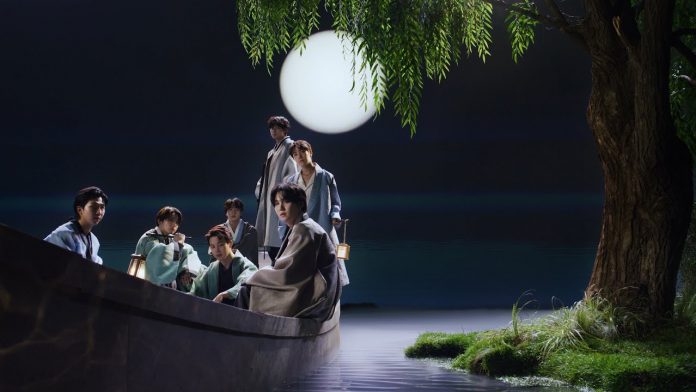 As concerns about the group BTS’ concert in Busan spread, the agency changed the venue as an official position on the 2nd.

On the 2nd, BTS’ agency HYBE announced in an official statement, “The venue for the BTS in BUSAN concert to pray for the 2030 Busan World Expo has been changed to the Busan Asiad Main Stadium.”

According to the agency, the venue was changed for the accessibility and convenience of the audience while protecting the purpose of the performance, which is to pray for the Busan World Expo 2030.

Accordingly, the agency seems to have sensed the controversy and changed the location.

Meanwhile, BTS’s concert ‘BTS Yet To Come in BUSAN’ is scheduled to be held on October 15th.

September 3, 2022
Share
Facebook
Twitter
Pinterest
WhatsApp
LINE
Previous article‘Comeback’ TWICE “The love we received over the past 7 years, we will repay you even more”
Next article‘Music Bank’ IVE, 1st place and 3 gold medals… ENHYPEN Sunghoon MC drop off