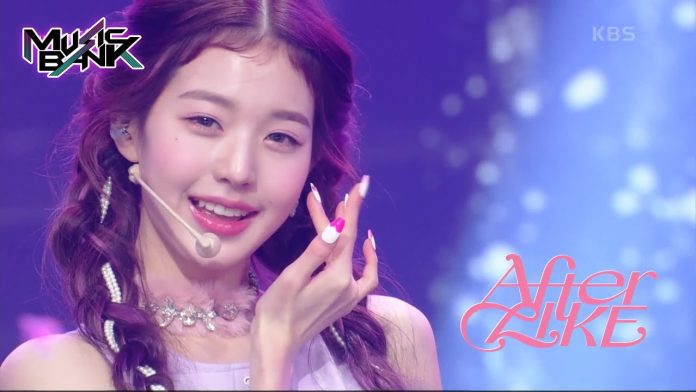 On this day’s broadcast, various singers’ comeback stages were revealed. SHINee’s Key, who returned with his 2nd full-length solo album, boasted a contrasting charm with the stage of the b-side song ‘Bound’ and the title song ‘Gasoline’. The title song ‘Gasoline’ is a hip-hop dance song that compares the unstoppable straight ahead towards one’s own path to the explosive firepower of gasoline.