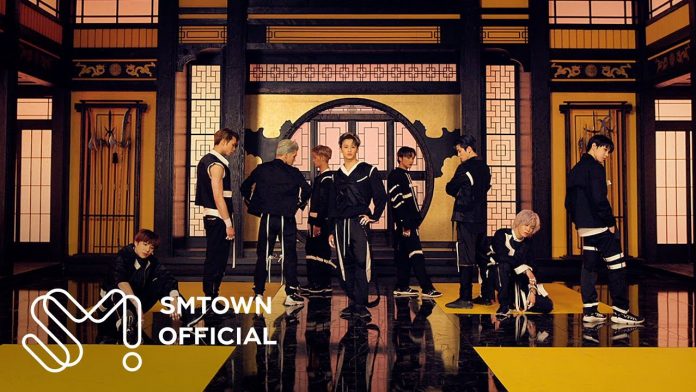 The comeback show of NCT 127 will be held at 8 pm on the 16th of this month, the day of the album’s release, at the 7th hall of the 2nd exhibition hall in KINTEX, Ilsan under the title of ‘Fast COMEBACKSHOW – FASTER’.

At this comeback show, NCT 127 will unveil the stage for the new song in the new album for the first time, and will present colorful special stages including the representative song ‘Kick It’ (英雄)’.

The comeback show will also be broadcast live online through Beyond Live, and details regarding online ticket reservations will be announced later.