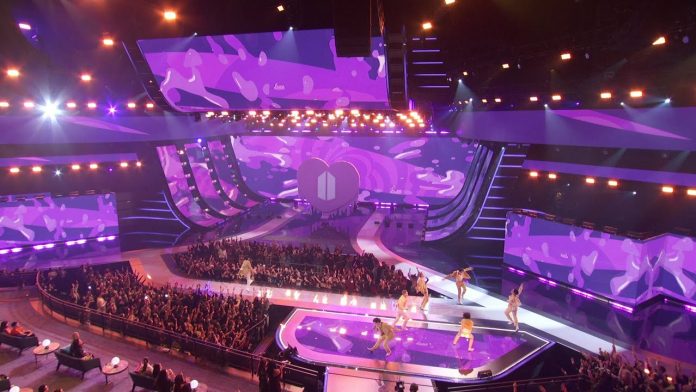 The group BTS was nominated for the Grammy Awards, the most prestigious popular music awards ceremony in the United States. The Recording Academy, which hosts the ‘Grammy Awards’ on the 24th (hereafter Korean time), unveiled the finalists in a total of 86 categories for the ’64th Grammy Awards’ scheduled to be held on February 1, 2022.

On this day, BTS was selected as a nominee in the ‘Best Pop Duo/Group Performance’ category with their digital single ‘Butter’ released in May. As a result, BTS again proved their influence by being nominated in all three major American music awards ceremonies this year, including the ‘Billboard Music Awards’, ‘American Music Awards’ and ‘Grammy Awards’.

BTS, who became the first Korean singer to rise to the ‘Best Pop Duo/Group Performance’ category with ‘Dynamite’ at the ‘2021 Grammy Awards’ last year, achieved a splendid achievement of being nominated for the same category for the second year in a row.