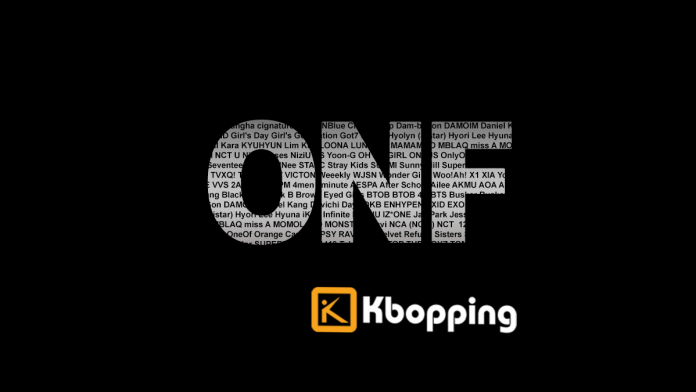 On the 23rd, the agency WM Entertainment released a personal short film of ONF’s sixth mini-album ‘Goosebumps’, which will be released on December 3, through the official SNS channel.

In the video, the image of ONF that appeared in a space where an image of a unique mood was shot with a beam is sensibly contained.

ONF rose to the top of major domestic music charts with the title song ‘Popping’ of the summer pop-up album ‘Popping’ released in August, and took the first place immediately after the release of new songs for the third time in a row this year.

ONF will release their 6th mini album ‘Goosebumps’ on various music sites at 6 pm on December 3rd and resume their last activities before enlisting in the military.