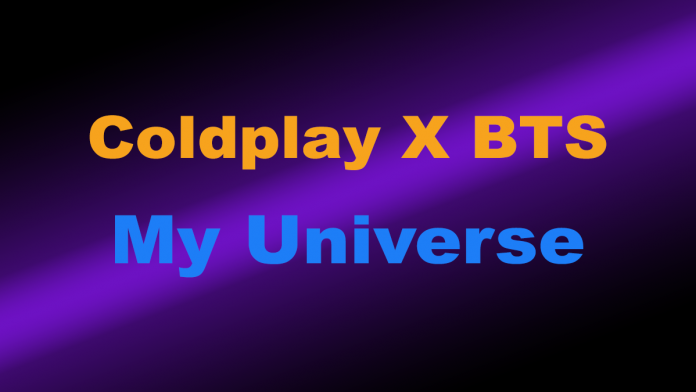 According to the latest chart (December 25) released by Billboard on the 21st, ‘My Universe’, released on September 24 with Coldplay by BTS ranked 74th on the ‘Hot 100’ (the Billboard main single chart) and charted for 12 consecutive weeks.

The 4th full album ‘MAP OF THE SOUL: 7’, released in February last year, succeeded in the chart for the 89th week, ranking 162th on the Billboard main album chart ‘Billboard 200’ chart (as of December 25).