ITZY’s official debut in Japan on the 22nd 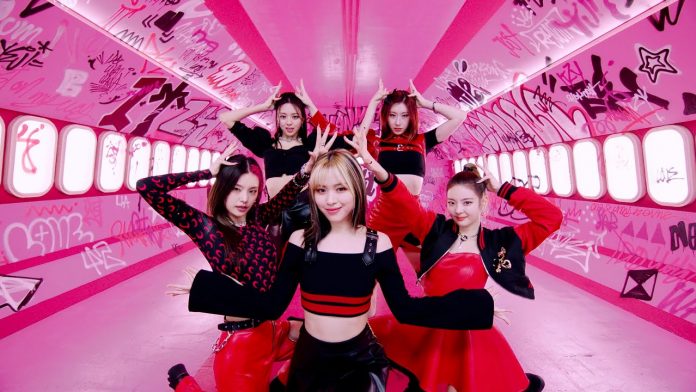 ITZY will enter the music industry in Japan by releasing the best Japanese album ‘It’s ITZY’ and the title song ‘WANNABE -Japanese ver-‘ on the 22nd.

ITZY held the Japanese debut online showcase ‘ITZY Japan Debut Showcase IT’Z ITZY’ at 6 pm on the 18th, four days before their official debut, and met with fans waiting for their Japanese debut.

They showed off their charm through a total of 4 stages including the representative songs ‘Dalla Dalla’, ‘Wannabe’, ‘Icy’, and ‘Loco’, as well as various corners such as quizzes and Q&A, leading the debut atmosphere to the climax.

They plan to hold a live-broadcast event to commemorate the album release on ITZY Japan’s official YouTube channel at 6 pm on the same day and communicate more closely with the fans on the special day.