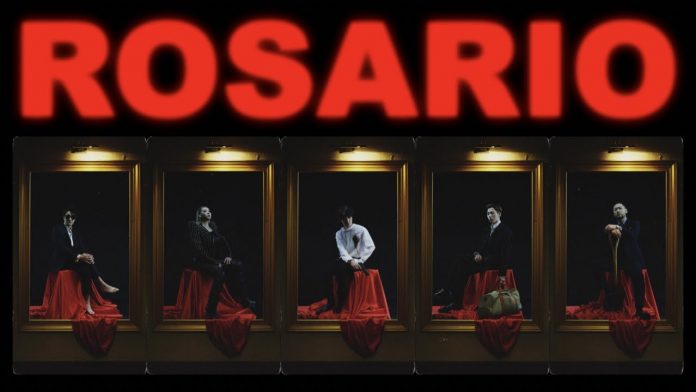 Spotify has released year-end settlements for each major playlist in ‘K-Pop Hub’, which introduces a wide range of Korean music and artists to listeners around the world.

‘K-Pop Daebak’, a flagship playlist in ‘K-Pop Hub’ with over 3.3 million followers, ‘Korean OSTs’, ‘TrenChill K-R&B’ ‘, ‘K-HIP-HOP +82’, and In The K-Indie have grown into representative Korean genre-type playlist brands.

In the ‘Korean OSTs’ playlist, which contains popular Korean OST songs, “Future” of Red Velvet, released as an OST for the tvN drama ‘Startup’, was streamed the most.

In ‘TrenChill K-R&B’, a representative Korean R&B playlist for global listeners, “ForYou” by Hi Hi and Crush topped the streaming charts, and ‘K-HIP-HOP +82’ introducing Korean hip-hop music On the playlist, Epik High’s “Rosario” was the most streamed.

In the ‘Cool K’IDsRock’ playlist for the Korean rock genre, “eight (Prod.&feat SUGA of BTS)”, a collaboration song between IU and BTS SUGA, and Saseon’s “Care” in ‘Jazzy Korea’ are recorded the most streaming.

In the playlist of ‘RADARKorea’, which introduces up-and-coming Korean artists from ‘K-Pop Hub’, TREASURE’s “MYTREASURE” appeared as the most streamed song.