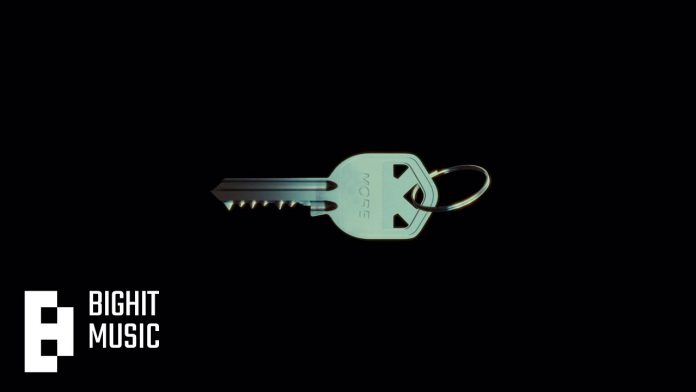 Group BTS J-Hope, who is going solo, has additionally released a concept photo for the pre-released song ‘MORE’.

On the 29th, J-Hope posted a concept photo of the pre-release song ‘MORE’ of his solo album ‘Jack In The Box’ on the official social media.

The second concept photo of the pre-released song ‘MORE’ creates an intense yet profound atmosphere, and the shoes reminiscent of Pierrot and J-Hope’s charismatic eyes are impressive.

All songs from J-Hope’s solo album ‘Jack In The Box’ will be released on the 15th of next month.