aespa, LA showcase with 10,000 fans “Experience on a different level” 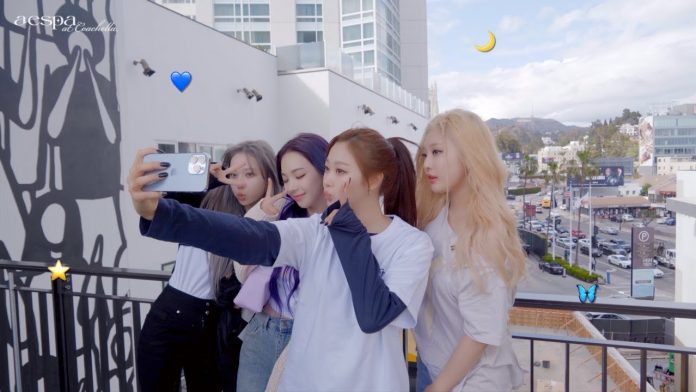 The group aespa played a new song in the US in advance.

aespa held a showcase ‘aespa Showcase SYNK in LA’ at the LA YouTube Theater on the 26th and 27th. From the debut song ‘Black Mamba’ to the hit songs ‘Next Level’ and ‘Savage’, as well as the songs from the first mini album ‘aenergy’, ‘Lucid Dream’, the pre-release single ‘Illusion’ which is in the second mini-album ‘Girls’ to be released on July 8, and the first English single ‘Life’s Too Short’.

aespa explained, “We have a worldview that we will experience a new world by meeting our avatar, our other self, and we can confirm various stories of this worldview through our videos and songs.”

At the end of the performance, aespa said, “This is the first time that a face-to-face performance under the name of aespa is held on such a large scale.