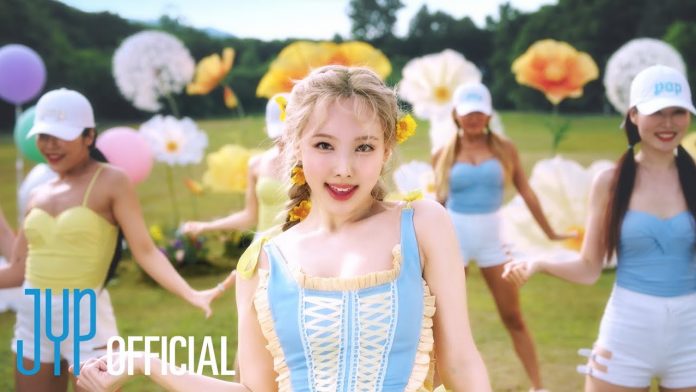 JYP Entertainment, the agency of Nayeon, announced on the 28th that Nayeon’s first mini album ‘IM NAYEON’ and the title song ‘POP!’, released on the 24th, have left great records on overseas charts.

As of the 23rd, before the release of ‘IM Nayeon’, Nayeon showed off her potential as a half-million seller by breaking the pre-order amount of 500,000 copies. In addition, the music video surpassed 16.5 million views on YouTube within 24 hours of its release. As of the morning of the 28th, the music video has surpassed 36 million views and is attracting attention in Korea and abroad.