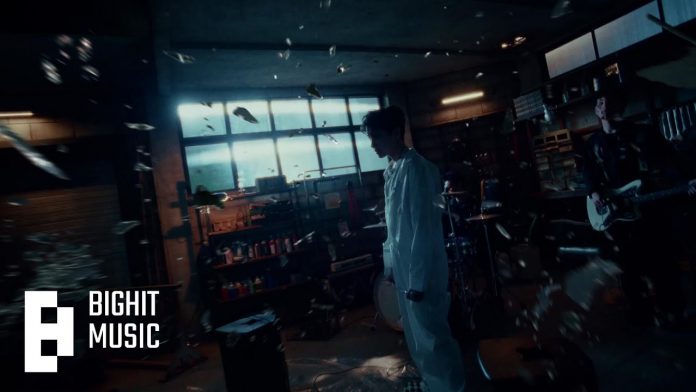 Group BTS J-Hope’s first solo album pre-release song is getting a hot response around the world.

The pre-release song ‘MORE’ of the solo album ‘Jack In The Box’ released by J-Hope of BTS on the 1st (hereinafter Korean time) topped the iTunes ‘Top Songs’ chart in 84 countries including the US, Canada, Spain, France and Denmark until 7 am on the 2nd.

‘MORE’ is an old-school hip-hop genre song that deals with the honest story that J-Hope feels inside the box.

Following the pre-released songs, J-Hope will release all the songs from his solo album ‘Jack In The Box’ on the 15th.