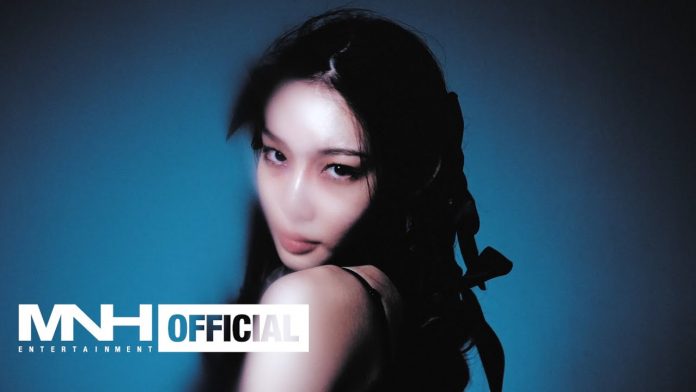 Singer Chungha raised expectations for a comeback with a colorful and attractive concept photo.

Chungha previously showed her honest and bold side through the concept photo of the ‘Bare’ version of the drowsy mood.

In this way, Chungha released concept photos with different charms three times, melting the inner colorful story to be told through this album.

Chungha’s second full-length album ‘Bare&Rare Pt.1’ will be released on all online music sites at 6 pm on the 11th.