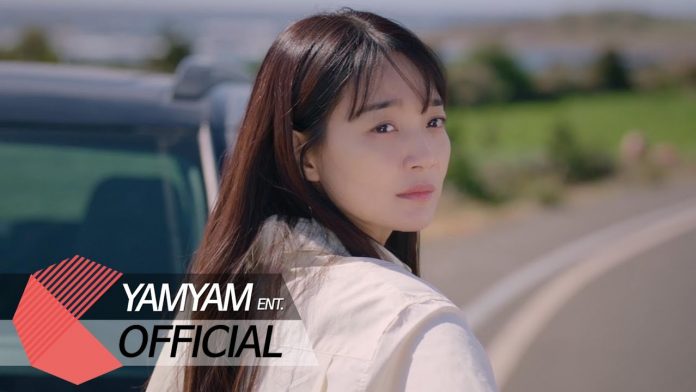 BTS’ Jimin and Ha Sung-woon released ‘With You’, which is the fastest-growing song in iTunes history and is proving its popularity by reaching number one in 113 countries.

BTS member Jimin set a new record again.  According to the BTS fandom Army, ‘With You’, which Jimin and Ha Sung-woon collaborated in harmony, achieved the first place among the songs released this year on the 29th to top the iTunes Top Songs chart in 113 countries.

This is also the feat achieved in the fastest period in the history of iTunes and among all songs released this year.