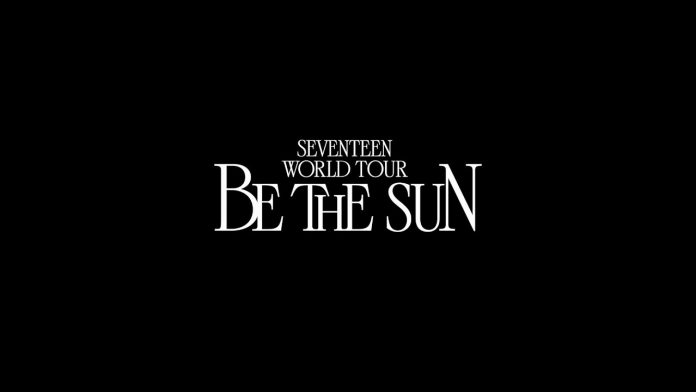 On the 27th, Seventeen and Jungkook’s photos were released on Seventeen’s official social media.

Jungkook watched Seventeen’s world tour ‘Be The Sun’ held at Gocheok Sky Dome in Guro-gu, Seoul on the 26th.

According to eyewitness accounts, Jungkook appeared with a bodyguard and responded to the stage by waving his hands or riding a rhythm, as well as staying there until the end of the encore performance and impressions of the performance, enjoying the performance.

In particular, on this day, on the online community, Jungkook became a hot topic by participating in Seventeen and Carat (Seventeen’s fandom name)’s ‘Mingyu Mol-ee’.

Seventeen’s world tour ‘Be the Sun’ includes not only Jungkook of BTS, but top stars such as Taeyeon of Girls’ Generation, Key of SHINee, Chenle and Renjun of NCT, Hyungwon and Jooheon of MONSTA X, Eunwoo Cha and Moon bin of ASTRO, Soohyuk Lee and Honey J attended and became a hot topic.

Seventeen showed the potential of a ‘concert artisan’ by selling out all tickets for the fan club pre-sale as well as general reservations for the world tour ‘Be the Sun’.

(You can find BTS Jungkook and SEVENTEEN’s photos from the source link below.)

June 27, 2022
Share
Facebook
Twitter
Pinterest
WhatsApp
LINE
Previous articleSEVENTEEN “We hope you to relieve stress by enjoying our face-to-face performance for the first time in two and a half years because of the pandemic”
Next articleVIVIZ, 2nd mini album titled ‘Summer Vive’