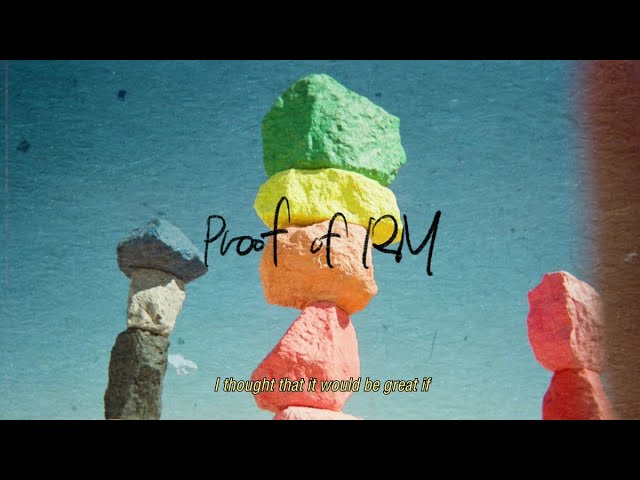 Big Hit Music announced that through the fandom community platform Weverse, the new album ‘Proof’ of BTS will be released on June 10th.

‘Proof’ is an anthology album that connotes the history of BTS, and consists of a total of three CDs.

In addition, ‘Proof’ is an album planned and completed in order to reflect on their activities and reflect on their meaning now that BTS, who celebrated their 9th anniversary this year, is opening a new chapter as an artist in their 10th year.