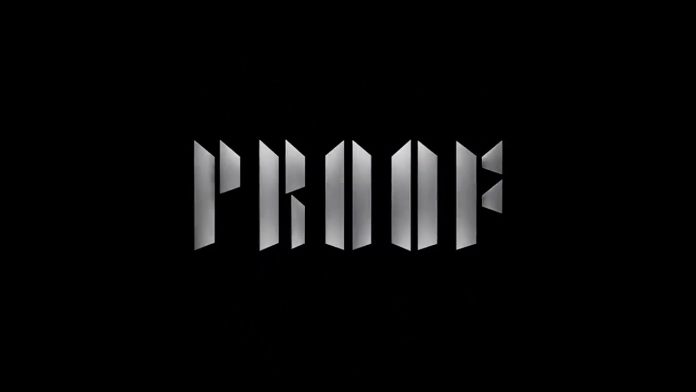 The group BTS has released the name of the title song and promotion schedule for their new album ‘Proof’.

On the 7th, BTS uploaded an image containing the name of the title song, ‘Yet To Come’, of the new album ‘Proof’ and the promotional schedule of the album on the official social media on the 7th.

On June 8th, a teaser video for the music video for ‘Yet To Come’ is prepared.

Following the news of the release of the new album on the 5th and the ‘Proof’ logo trailer, the name of the title song and promotion schedule were released, and fans around the world responded enthusiastically to the anthology album ‘Proof’, which contains the activities of 9 years after BTS’ debut.