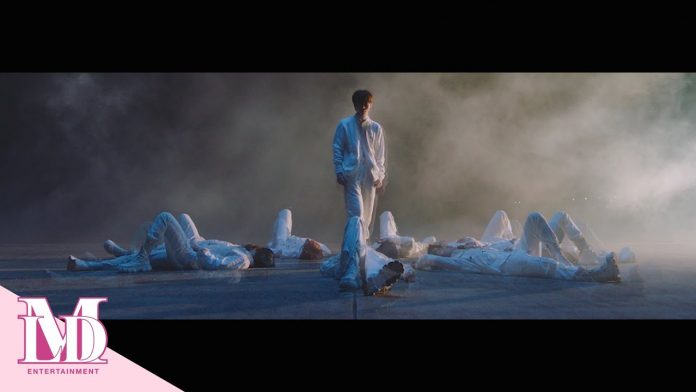 ‘Run up’, which will be released on the 9th, is the title song of T1419’s Japanese debut mini album ‘OUR TEEN:BLUE SIDE’, released in March, and tells the story of pure and transparent boys running towards their dreams.

‘Run up’ not only rose to the top of the Billboard Japan’s popular album charts and album sales charts at the same time as it was released, but also entered the Australian iTunes K-pop album chart and the K-pop music chart TOP10 at the same time, drawing a lot of attention.

In particular, in December of last year, it achieved the feat of winning the ‘AAA Potential Award’ at the ‘2021 Asia Artist Awards’.

(You can find T1419’s Kio, Kevin and Gunwoo’s teaser images from the source link below.)