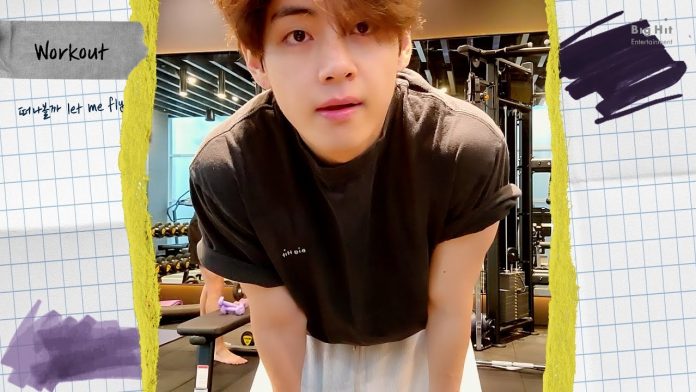 In just 6 days, these photos took from the 1st to the 4th place that received the most ‘likes’ among the photos posted by Asian celebrities.

The black-and-white photo of holding a flower, posted on the 6th, when V opened Instagram, currently has 16.45 million likes, a selfie taken with a Samsung cell phone in the waiting room before V appeared on CBS’s James Corden Show on the 7th, received 16.1 million likes, the post that received the most ‘likes’ was a picture of V’s dog Yeontan, which received 16.68 million ‘likes’.

December 15, 2021
Share
Facebook
Twitter
Pinterest
WhatsApp
LINE
Previous articleENHYPEN, Million Seller and Rookie of the Year Awards… Rising Global K-Pop Star
Next article‘The Show’ ATEEZ, ‘The Real’ and ‘Turbulence’ stages that appeared as they were in the music video