‘The Show’ ATEEZ, ‘The Real’ and ‘Turbulence’ stages that appeared as they were in the music video 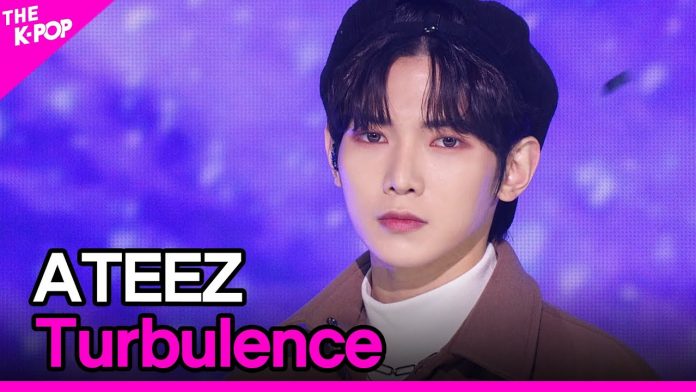 On SBS ‘The Show’, ATEEZ appeared the same style as in the music video for ‘Turbulence’ and comforted fans’ youth with the lyrics, ‘Shine on my own / People will call it a star, so just shine’.

Before the lingering sound of the stage of ‘Turbulence’ faded, ATEEZ added wit to the stage as they were in the characters such as the calligraphy club, baseball team, and bike crew in the music video for ‘The Real (Heung: 興 Ver.)’.

ATEEZ is continuing their comeback activities after the release of ‘Zero: Fever Epilogue’ on the 10th.