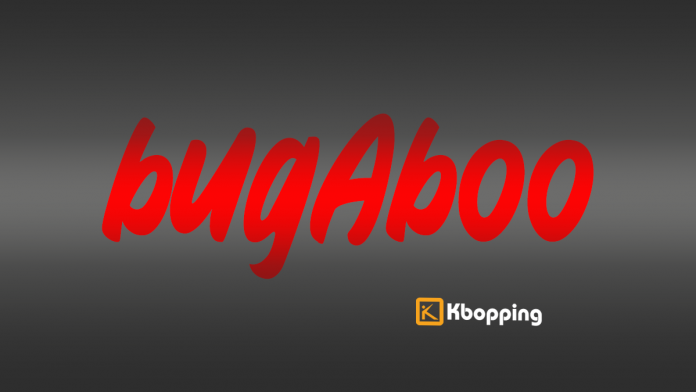 bugAboo, who appeared like a comet in the music industry with the release of their first single ‘bugAboo’ on the 25th of last month, will wrap up their official activities for about a month.

With the release of their debut song ‘bugAboo’ on October 25, bugAboo proved the potential of a monster rookie by putting their name on the real-time charts of domestic music sites. Immediately after its release, it ranked 42nd on the Bugs real-time chart as of 11 pm on the 25th, entered 96th on the latest Melon chart, and climbed to 51st as of 11 am on the 26th, signaling a unique start.

With the support and love of K-pop fans, bugAboo, which successfully completed the official activities of their debut album ‘bugAboo’, will continue to communicate with various contents.