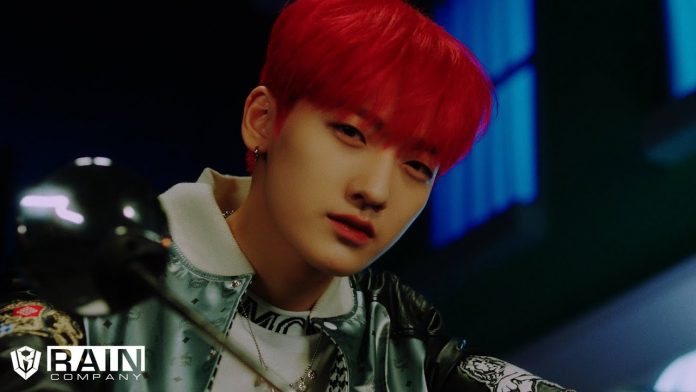 In an online showcase commemorating the release of the 2nd mini album ‘BLIND’ on the 28th, Ciipher Tan said, “Honestly speaking, I want to  be nominated for first place through this promotion, and I want to win the Rookie of the Year award at the year-end awards ceremony. I also want to enter the Billboard chart.” Hwi said, “We hope that many people will be happy through our music.”
Along with the title song ‘Blind’, the album contains a variety of music provided by Ciipher, such as ‘Moon Night’ with a sentiment that goes well with autumn nights, and ‘Joker’ with the aspiration to become a hidden card of the K-pop scene. The title song ‘Blind’ is a song that contains a message of successful confession after the debut song ‘I like you’ and conveying the sincerity to the one you love.