Hot Issue, comeback on the 29th with ‘ICONS’ 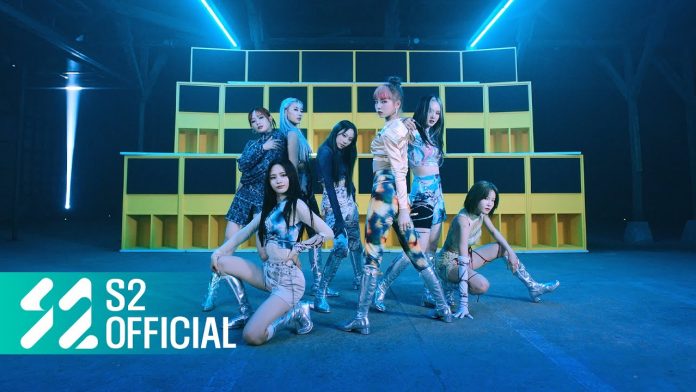 The group HOT ISSUE is making a comeback with the new album ‘ICONS’. Hot issue’s new album ‘ICONS’, which will be released on various online music sites at 6 pm on the 29th (Korean time), is an album with the message that ‘everyone is special and can be an ‘icon”, as the album name suggests. The album contains a title song ‘ICONS’ and ‘Hot Candy’, a total of 2 songs.

The title song ‘ICONS’ is a hip-hop genre-based dance song centered on an addictive flute lead, and you can feel the freshness of the mix of parts that switch to the moombahton genre in the middle of the song, catchy melodies, and addictive hooks.

The b-side song ‘Hot Candy’ is a track-pop genre song with an impressive intro that starts with a dreamy fluff sound. This song, which stands out with the chic but attractive hot issue members’ voices, is converted into a future bass genre in the chorus part, which not only doubles the charm of the song with a fresh development, but also provides listeners with fun listening to the ad-lib part that reveals its presence in the middle of the song.

Hot Issue debuted in April with the album ‘ISSUE MAKER’, and with the title song ‘GRTATATA’, it showed a unique identity, intense musical color, and colorful charm, and emerged as a ‘hot issue’ at the same time as the debut.