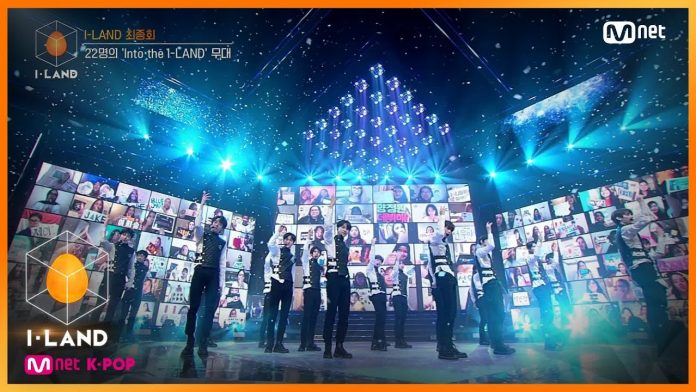 CJ ENM and HYBE are looking for the next-generation K-pop girl group to succeed the world-famous boy group Enypen. The two companies’ joint project ‘I-Land 2’ released a teaser video on the 27th and started recruiting applicants.
The next-generation girl group created through ‘I-Land 2’ will work with Enhypen as a member of Belief Lab.

‘I-Land’, which aired on the music channel Mnet from June to September last year, is an observational reality program that shows the process of the birth of the next generation of K-pop artists. It is a joint project that combines CJ ENM’s IP planning and production capabilities with the production know-how of HYBE, which includes global artists such as BTS, SEVENTEEN, Tomorrow X Together, who are active all over the world. During the broadcast period, ‘I-Land’ recorded more than 44 million cumulative viewers on global online live broadcasts such as YouTube, 186 million views of digital clips, and participation in global voting in 181 countries and regions around the world. They shared the process of the birth of the boy group Enhypen. Enhypen released their debut album ‘Border: Day One’ on November 30 last year amid the high interest of global fans and held a successful debut ceremony. Through the first joint girl group project between CJ ENM and HYBE, expectations are high whether the next generation of K-pop artists who will succeed Enypen will be born.