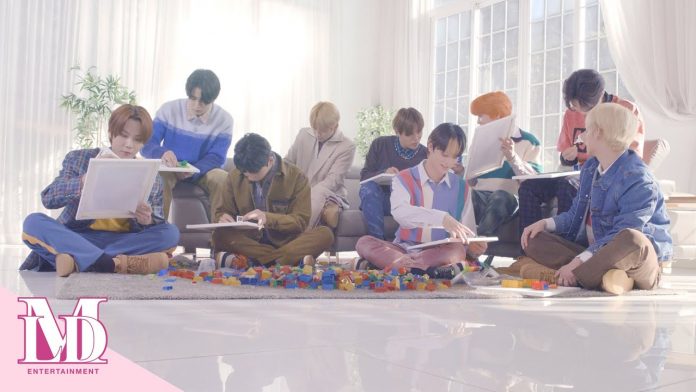 The first music video teaser video for the group T1419’s new song ‘Edelweiss’ has been unveiled.

T1419 uploaded the first teaser video for the music video of their second digital single album ‘Edelweiss’ through the official social media channel at 00:00 on the 20th (KST). The members take off the charismatic image they have shown so far and boast a pure and youthful charm.

T1419, which has been active with nonstop comebacks in March, August, and December, won the ‘AAA Potential Award’ at the ‘2021 Asia Artist Awards’ in December of last year and established itself as a representative idol of the 4th generation.

In addition, T1419 officially debuted in Japan on the 9th with the mini album ‘Our Teen:Blue Side’.’.