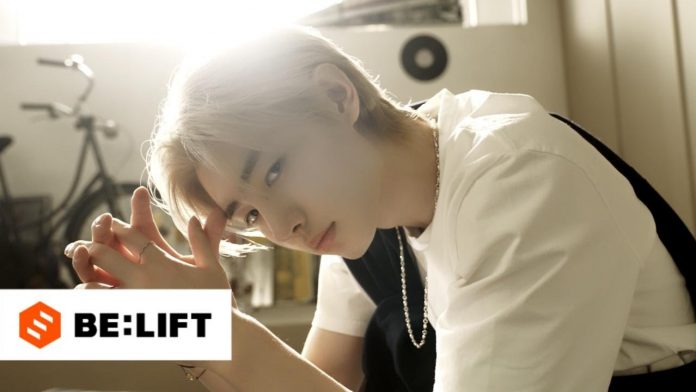 The group ENHYPEN released the second concept photo of their new album.

Ahead of the release of the 3rd mini album ‘MANIFESTO: DAY 1’ on the 4th of next month, ENHYPEN (Heeseung, Jay, Jake, Sunghoon, Sunoo, Jungwon, Ni-Ki) posted the new album’s second concept ‘J’ on the official social media channel at 00:00 on the 21st (KST).

In the group photo of the ‘J’ version, ENHYPEN is looking at the monitor screen with serious eyes.

ENHYPEN, which releases a new album after about six months, is releasing various contents starting with the promotion calendar on the 14th.

While pre-orders for the new album started on the day of the promotion calendar, in the case of ‘MANIFESTO: DAY 1 (ENGENE ver.)’, it is known that the ENHYPEN members participated in the album design, and it is receiving a special response from fans.

ENHYPEN plans to release the concept film teaser for the second concept ‘J’ version at 12 noon today (21st), followed by the main concept film at 7 pm.