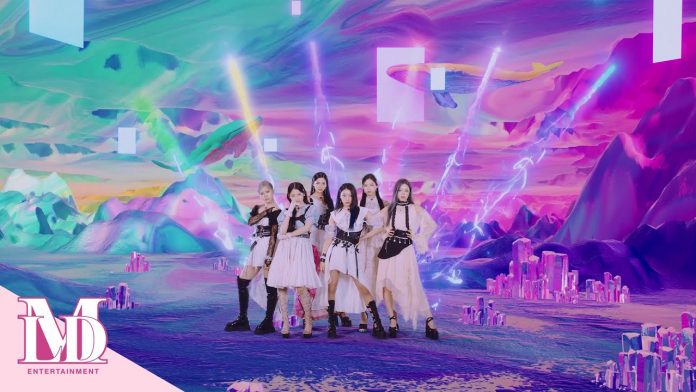 At the showcase for the release of the first digital single ‘HIT YA!’ held at Shinhan pLay Square in Mecenatpolis, Mapo-gu, Seoul on the 20th, Bessie said, “An honorable thing happened. Lee Seung-cheol sunbaenim did the directing for us.”

Lapillus’ debut song ‘Hit Ya!’ is a song that captures the confidence and aspirations of six girls who are taking their first steps in the music industry.

Lapillus’ debut song ‘Hit Ya!’ is released on various music sites at 6 pm on the 20th (KST).