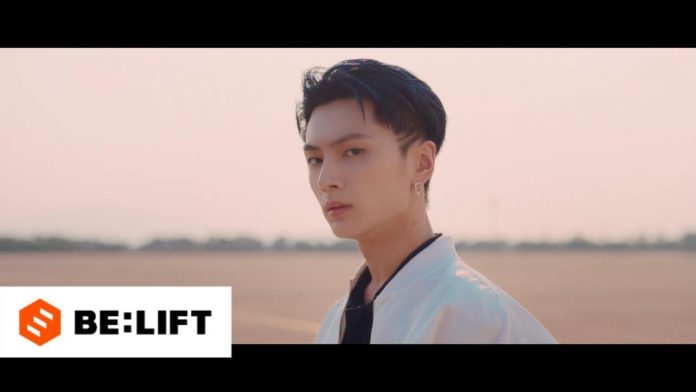 The group ENHYPEN has released the first music video teaser for the title song of their new album.

ENHYPEN (Heeseung, Jay, Jake, Sunghoon, Sunoo, Jungwon, Ni-Ki), who will be releasing their 3rd mini album ‘MANIFESTO: DAY 1’ on the 4th, will be posting the first music video teaser video of the title song ‘Future Perfect (Pass the MIC)’ on the YouTube channel of HYBE Labels at 00:00 on the 1st (KST).

Prior to the music video teaser, ENHYPEN heated up the comeback fever by unveiling various contents such as a mood board of three concepts such as ‘D’, ‘J’, and ‘M’, a concept photo, and a concept film, followed by a track list and album preview.

The second music video teaser video for the title song will be released on the 3rd.

ENHYPEN’s new album ‘MANIFESTO: DAY 1’ tells the story of boys who have doubts about the success defined by adults and decide to ‘I will no longer live as others tell me to, I will find the answer on my own’.