ITZY, the summer music scene with the title song ‘Sneakers’ 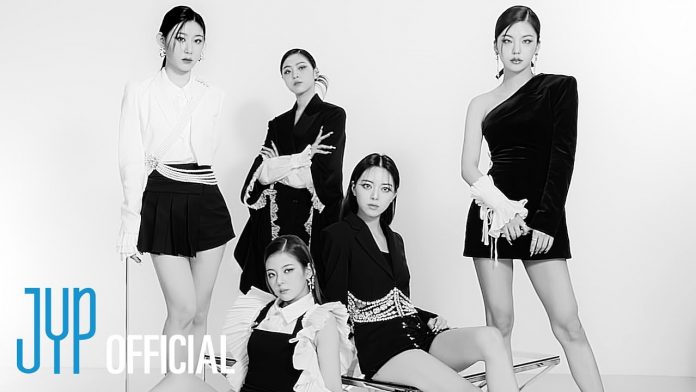 Group ITZY is aiming for the summer of 2022 with the new song ‘Sneakers’.

JYP Entertainment, the agency, released the tracklist image of the 5th mini album ‘CHECKMATE’ on the official SNS channel.

According to the released track list, the new album includes the title song ‘SNEAKERS’, ‘RACER’, ‘WHAT I WANT’, ‘Free Fall’, ‘365’, a total of 7 tracks, including the English version of ‘Domino’ and ‘Sneakers’.

The title song ‘Sneakers’ contains a special promise to move forward freely only by following my heart and a feel-good message of ‘Let’s go anywhere together’.

ITZY will release ‘Checkmate’ at 1 pm on the 15th, and will meet fans through Twitter Blue Room and Mnet comeback special on the same day.