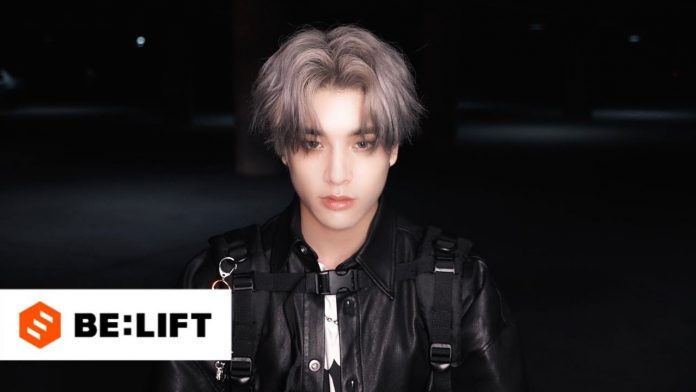 The group ENHYPEN has released the first concept photo of a new album full of rebellion.

ENHYPEN (Heeseung, Jay, Jake, Sunghoon, Sunoo, Jungwon, Ni-Ki) is a group with the first concept ‘D’ version of the 3rd mini album ‘MANIFESTO: DAY 1’ scheduled to be released on the 4th of next month on the official social media at 00:00 on the 18th.

In the ‘D’ version of the group concept photo, they exude a rebellious atmosphere in a space that looks like their own hideout, such as containers, in gangster-like outfits.

In the ‘D’ version of the individual concept photo, the members drew a picture of young boys taking bold poses using props such as bikes, skateboards, and sprays.

ENHYPEN, which released the group and individual photos of the first concept ‘D’ version of the new album ‘MANIFESTO: DAY 1’, will wrap up the release of ‘D’ concept content with the concept film at 7 pm on the 18th (KST).