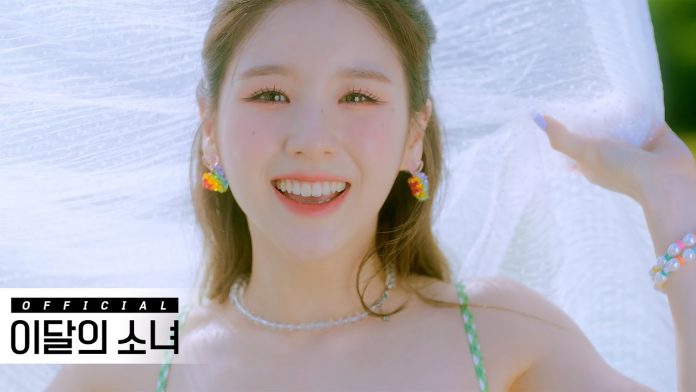 The new album ‘Flip That’ is the first summer special album released by LOOΠΔ after their debut as a whole, and contains the girls’ bold aspirations to turn the world around.

LOONA, who is building a unique world of music with strong individual concepts and storytelling for each album released, took the runner-up place on Mnet’s ‘Queendom 2’ and confirmed their position as a ‘global top girl group’.

On the other hand, LOOΠΔ will make a comeback with the summer special mini album ‘Flip That’ at 6 pm on the 20th.