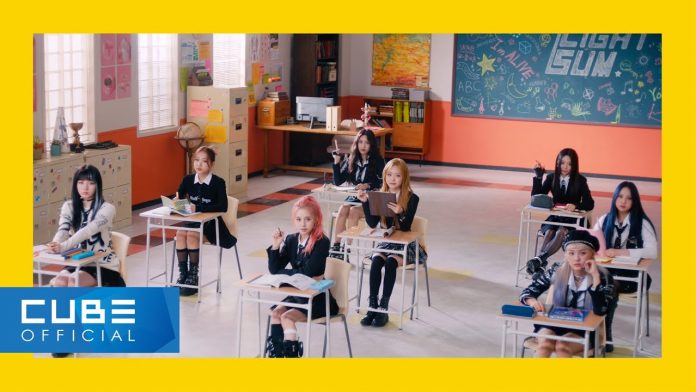 At 00:00 on the 22nd (KST), on LIGHTSUM’s official YouTube channel, the music video teaser video for the title song ‘ALIVE’ of the first mini-album was released.

In particular, LIGHTSUM raised expectations for this album by showing off the charms of eight members and eight colors by appearing one by one wearing school looks to suit each individual’s unique charm.

In addition, this new album contains a total of 5 songs including the title song ‘ALIVE’, so it is expected that it will be an album where you can enjoy various charms of LIGHTSUM. LIGHTSUM’s first mini album ‘Into The Light’ will be released on the 24th at 6 PM.