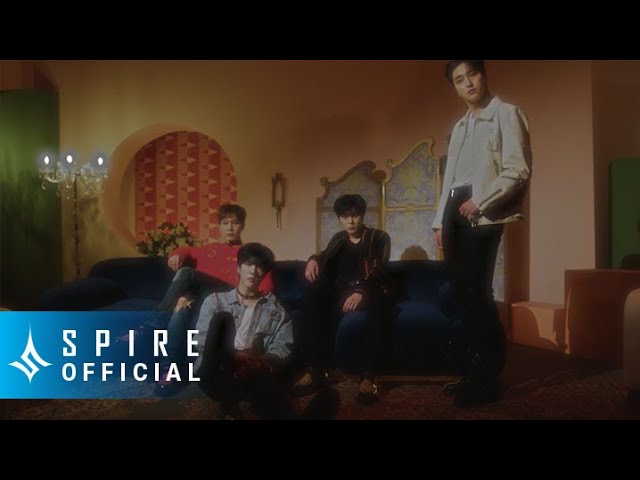 In the published photo, Sebin, Jehyun, Kevin, and Junghoon, who became the third runners in the unit, radiate a fatal atmosphere.

Omega X exuded a mature and sexy charm by stealing the gaze with its languid yet intense eyes.

The second mini-album ‘LOVE ME LIKE’ is a new album that contains Omega X’s matured visuals and bold charm.

On the other hand, Omega X will release the second mini album ‘LOVE ME LIKE’ on the online music site before 6 pm on January 5 (KST), next year.