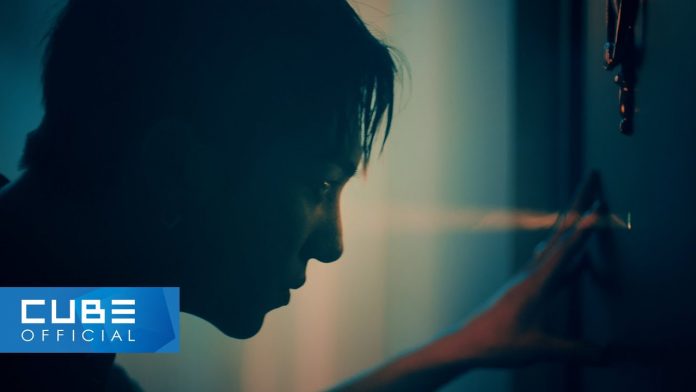 Pentagon’s twelfth mini album ‘IN:VITE U’ will be released on various online music sites at 6 pm on the 24th.

(You can find the concept images from the source link below.)