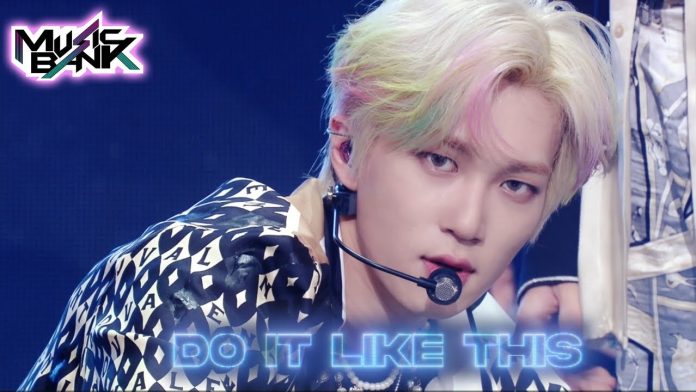 P1Harmony performs the title song ‘Do It Like This’ of the third mini album ‘Disharmony: Find Out’ on KBS2 ‘Music Bank’ on the 7th (KST).

P1Harmony plans to incorporate the message of the new song, ‘Let’s become the protagonists of a new world together,’ into the performance through drumming choreography.

Jeff Benjamin, a prominent American media columnist, said about the performance of ‘Do It Like This’, “It has a very intense and fun element.” He said, “The choreography in the chorus is addicting, so the public will like it through various platforms such as TikTok.” There is a lot of anticipation for their comeback stage.