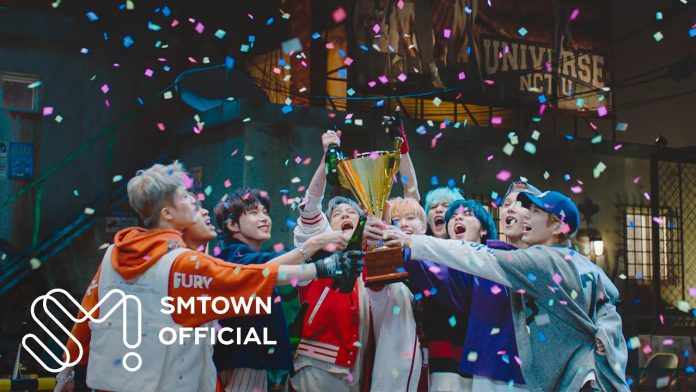 NCT’s 3rd full album ‘Universe’, released on the 14th of last month, won the monthly 1st place in December in various album charts such as the Gaon album chart released on the 6th, Hanteo chart, and Hottracks, and confirmed the power of NCT once again.

NCT’s 3rd full-length album ‘Universe’ includes double title songs ‘Universe (Let’s Play Ball)’ and ‘Beautiful’, as well as songs of the coalition team NCT U where you can meet various combinations of members, NCT 127, NCT DREAM, WayV, a total of 13 songs, including songs that contain the individuality of each team.