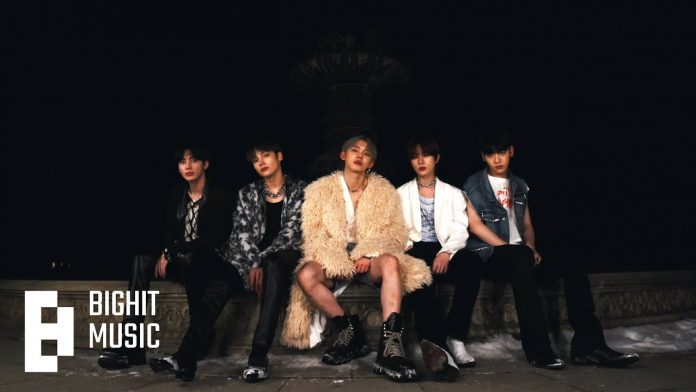 Tomorrow x Together released the track list of their 4th mini album ‘minisode 2: Thursday’s Child’ on the official website and social media at 0 o’clock on the 1st (KST).

Tomorrow by Together participated in all the songs of ‘minisode 2: Thursday’s Child’ and interpreted ‘First Farewell’ as a variety of genres of music, thereby enhancing the album’s perfection and proving their musical growth as an artist.