Suzy, Jisoo, Kim Yuna… The event venue where all the top stars came to the scene 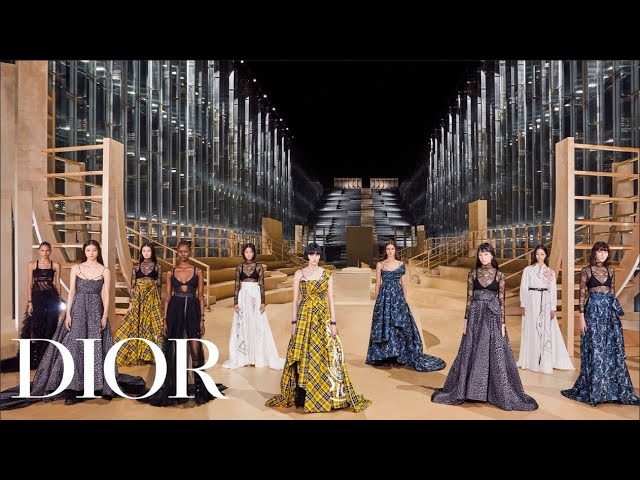 Dior, a French luxury brand, held the ‘2022 Fall Women’s Collection’ fashion show at Ewha Womans University in Sinchon-dong, Seodaemun-gu, Seoul on the afternoon of the 30th.

Dior’s global ambassador Jisoo, singer and actress Suzy, and former figure skater Yuna Kim attended the fashion show on this day, with many celebrities working as Dior ambassadors in Korea.

In particular, Kim Min-ha, the female protagonist of Apple TV + ‘Pachinko’, who did not appear in the domestic media, also showed her face and attracted attention.

It is the first time in about 10 years that Dior has held a fashion show in Korea since the Asia Pacific Fashion Show commemorating the 60th anniversary of its founding held at the Olympic Park in Seoul in 2007.

In particular, this is the first time that a fashion brand has held a fashion show on a domestic university campus.

Maria Grazia Chiuri, the chief designer of Dior, greeted me in a so-called ‘Gwajam’, a baseball jumper design with the English initials of EWHA engraved on a green background at the end of the fashion show, and received great cheers.