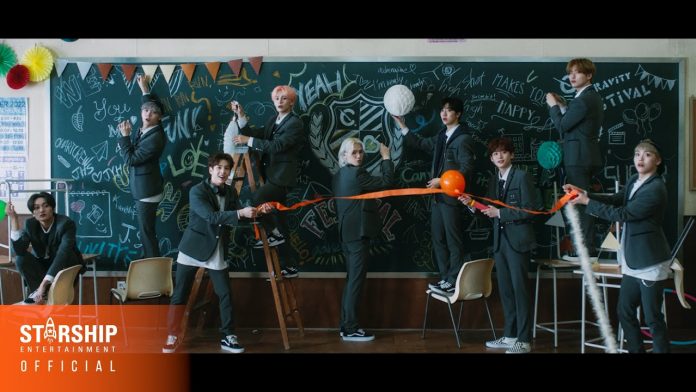 CRAVITY released the music video teaser for the title song ‘Adrenaline’ of the regular album part 2 ‘Liberty: In Our Cosmos’ through the official social media channel on the afternoon of the 18th.

CRAVITY’s ‘Liberty: In Our Cosmos’ tells the story of boys who finally became one after going through the rough and immature tunnels of the past.

CRAVITY, who takes off the intense charisma that has been shown so far and returns with a charm full of refreshing beauty, is proud of the limitless transformation of the ‘4th generation K-pop rookie’ and plans to prove noticeable changes and possibilities.

CRAVITY’s ‘Liberty: In Our Cosmos’, which returns with Spring, will be released on various online music sites at 6 pm on the 22nd.