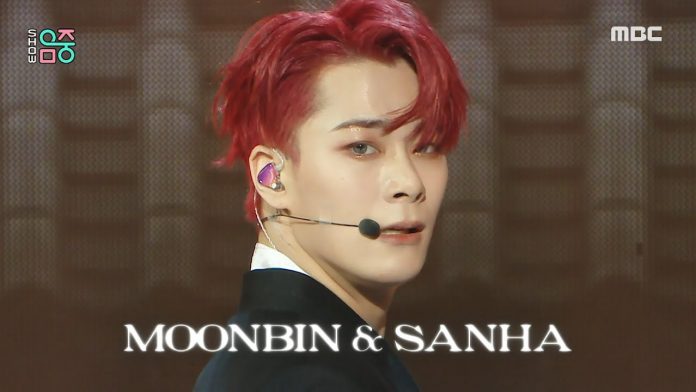 ASTRO’s Moonbin & Sanha appeared on MBS ‘Show! Music Core’ and performed the comeback stage of ‘WHO’, the title song of their 2nd mini album ‘REFUGE’.

In an interview conducted before the full-fledged stage, Moonbin & Sanha revealed the point choreography, ‘Dance out of the body’, saying, “We prepared it while paying a lot of attention to the performance.”

‘REFUGE’, released on the 15th, is an album containing the dreamy charms of Moonbin & Sanha. The title song ‘WHO’ is a pop dance genre with a heavy bass, drums and an addictive refrain.