CRAVITY, Coming on the 27th 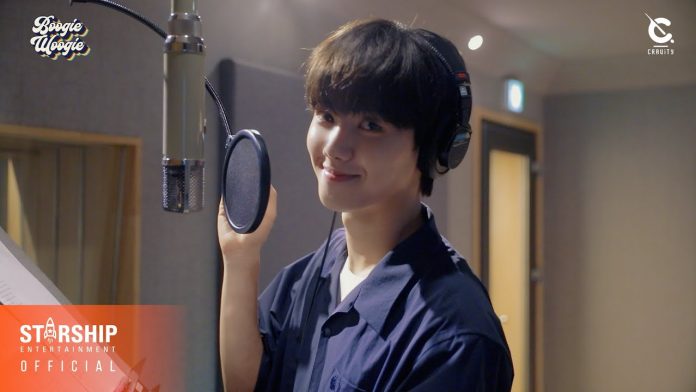 Group CRAVITY is returning to the music industry after 6 months.

CRAVITY, who predicted a comeback in September by unexpectedly revealing the image of the coming soon last month, confirmed the comeback date for the coming 27th through the scheduler image and entered the comeback countdown.

Prior to their comeback, CRAVITY released their English digital single ‘Boogie Woogie’ on the 12th of last month.

From the 23rd of last month (hereafter local time) to the 1st of last month, CRAVITY showed off its global presence in six cities including San Francisco, Minneapolis, Houston, Dallas, Atlanta, and New York.

CRAVITY’s 4th mini album ‘NEW WAVE’, which is returning to the domestic music industry after 6 months, will be released on various online music sites on the 27th.