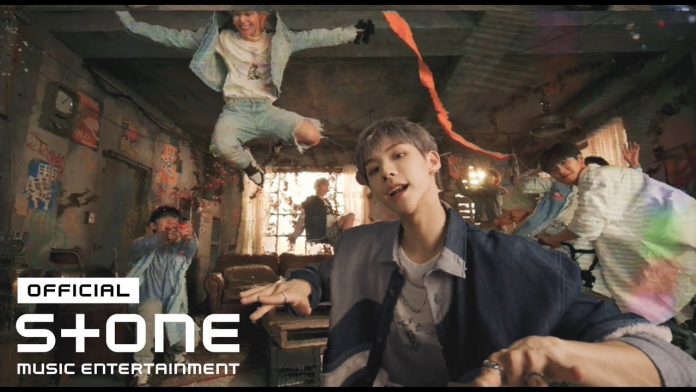 In an interview with MCs ahead of their comeback, Tempest introduced the title song ‘Can’t Stop Shining’, saying, “We wanted to show various charms through this album, so we prepared refreshing and mature.”

Tempest’s second mini-album ‘SHINING UP’ is an album that contains the energy and emotions of youth that shine endlessly under the theme of ‘light’, which does not change with time, and sings of love and hope that bloomed in summer.

The title song ‘Can’t Stop Shining’ is a dance pop song with a refreshing atmosphere, and the emotional and dynamic vocal melody and rap add fun to listening to.