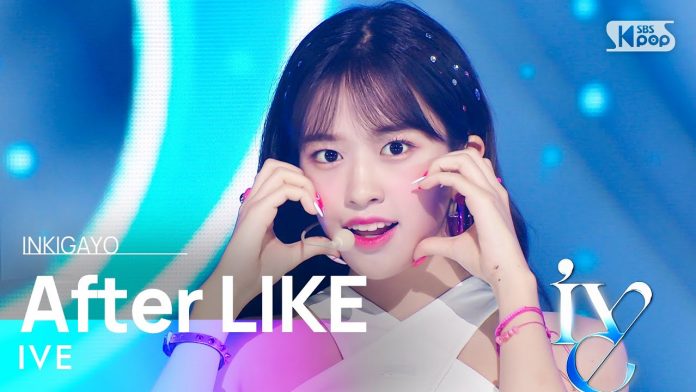 Group TWICE and IVE recorded their first place on the Hanteo Chart, respectively, proving their popularity both in Korea and abroad.

Group TWICE and IVE became the group that took the top spot on Hanteo Chart’s Weekly Chart in September.

Tempest’s ‘SHINING UP’ is in 2nd place, Key’s ‘Gasoline’ is in 3rd place, and Billie’s ‘The Billage of perception: chapter two’ is in 4th place, followed by IVE’s ‘After LIKE’ in fifth place.

On the weekly certification chart last week, No. 1 was IVE’s ‘After Like’.