CRAVITY confirms performance on ‘The Star Next Stage’ in Japan 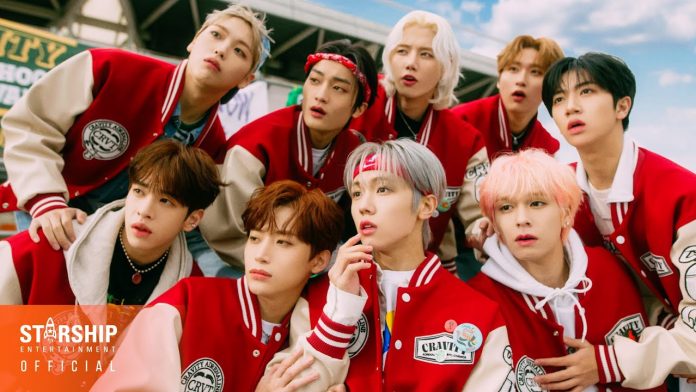 CRAVITY will start performing at the ‘Pia Arena MM’ located in Yokohama on the 2nd of August, then participate in all the performances held at the ‘World Memorial Hall’ in Kobe on the 4th and ‘Marine Messe’ in Fukuoka on the 9th, performing twice each. show and meet the fans.

Previously, CRAVITY was the first since their debut through the fan concert ‘CRAVITY FAN-CON in OSAKA’ held at ZEPP OSAKA BAYSIDE in Japan on the 29th and 30th of last month, and had a meeting with Japanese fans.

CRAVITY, who has fascinated the hearts of Japanese fans, will join the ‘KCON2022 US TOUR’, which will be held in the United States until September, as the next-generation K-pop representative artist.