Blackpink takes over the metaverse 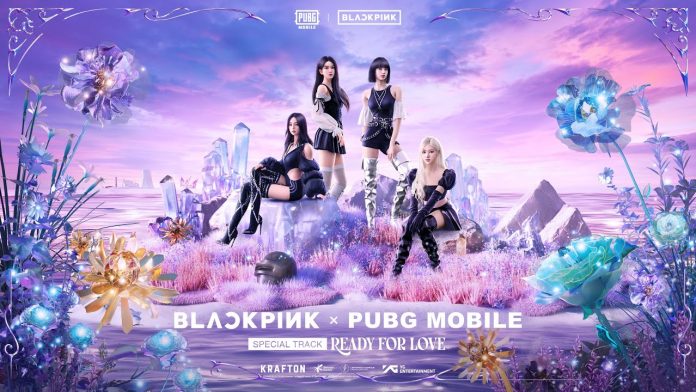 The 3D avatar music video that girl group Blackpink showed before their comeback is a hot topic.

Blackpink released the 3D avatar music video of ‘Ready For Love’, a special track for the in-game concert of ‘Battleground Mobile’ around 1 pm on the 29th (KST).

Billboard, an American media, focused heavily on the news of the 3D avatar music video for ‘Ready For Love’.

In addition to in-game concerts, Blackpink has expanded its contacts with global fans through fresh attempts to strategically collaborate with metaverse-based platforms.

Meanwhile, the in-game concert ‘THE VIRTUAL’, where you can see Blackpink’s ‘Ready For Love’ stage, can be viewed once again for 48 hours from the 30th to 31st on PUBG Mobile.