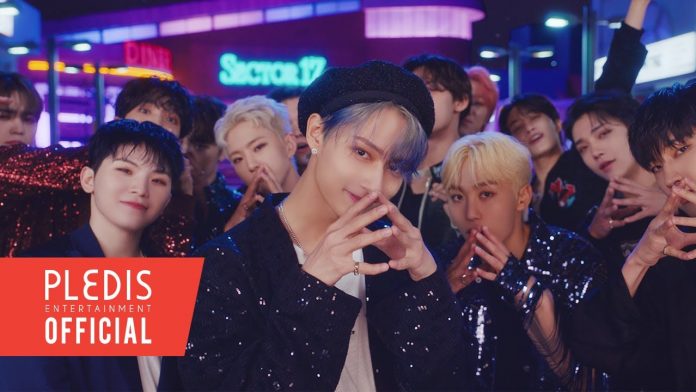 On the 30th, the Japanese Oricon side announced, “SEVENTEEN’s 4th full-length repackaged album ‘SECTOR 17’ took first place in the Oricon Daily Album Ranking (as of July 29).”

The title song ‘_World’ topped the real-time charts of major domestic music sites such as Melon and Bugs immediately after its release and topped the iTunes Top Song Chart in a total of 28 countries/regions.