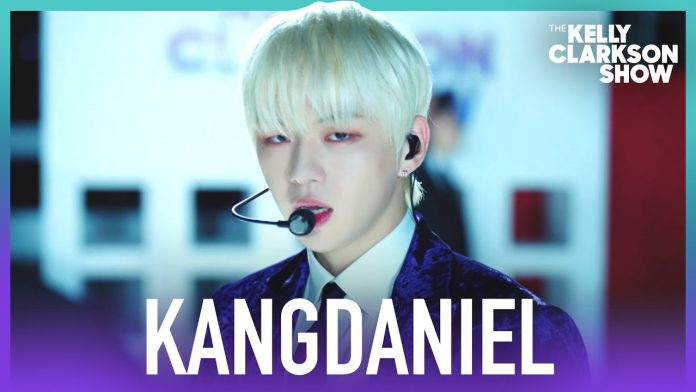 Daniel Kang performed a special stage on ‘The Kelly Clarkson Show’, which was broadcast on the 16th.

It is meaningful in that Daniel Kang, who is predicted for his full-fledged global activities, shows up in a famous talk show in the United States from the first step.

The stage that Daniel Kang performed on this day was ‘Parade’, a b-side song from his first full album ‘The Story’ of his solo debut.

On a stage specially made on a large ship, Daniel Kang maximized the rhythmic charm of ‘Parade’.

Kang Daniel started his global expansion with the opening of ‘Daniity Japan’ in Japan on the 1st.