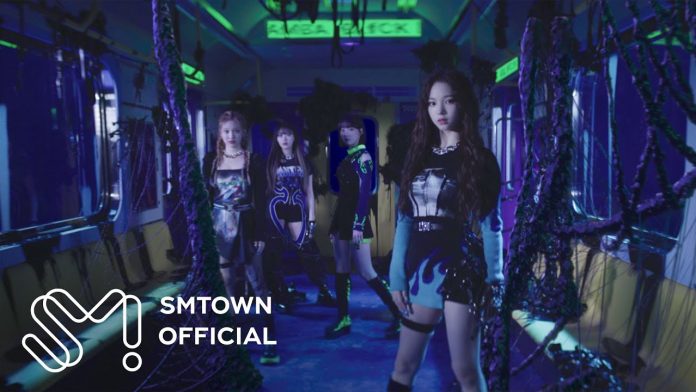 The teaser video for the second episode of aespa’s SMCU worldview video ‘Next Level’ will be released through the YouTube aespa channel at 6 pm today, and it is expected to increase expectations as you can meet the more intense story development and visual beauty in advance.

As the first episode, ‘Black Mamba’, which was released earlier, received a hot response with its cinematic scale and unique story, the second episode of the SMCU worldview video ‘Next Level’, which will be released through the official aespa YouTube channel at 6 pm on the 20th, which will be a topic of discussion again.